We BELIEVE that the hard work and dedication it takes to get up on stage is a great achievement on its own and while not everyone can win a trophy, everyone will receive a prize for their efforts.

Its all about FUN and cheering on your friends! If you are not fun, then don’t come to our events!!

Shannon, a former high profile finance executive, with contacts throughout Australia and the USA, has turned his wife’s dream into reality by creating Get the Beat and utilising his resources to turn a small competition into a highly sought after and unforgettable event. Shannon has formally played sport at a high level, representing New Zealand in Touch Rugby and Australia in Tag20 Rugby. Playing all sports, coaching, managing and directing throughout his lifetime has given him a knowledge base to be able to relate to competitors, parents, and teachers, as well as Studio owners. Shannon set up and co-created “Get Fizi” which is a child care centre based sport and dance program currently running in over 60 centres Queensland wide. Current coach of a primary school rugby team.
Shannon is now part director with World Ballet Grand Prix Singapore, Masterpiece International Ballet Competition (MIBC), GTB Asia, and Upgrade Hip Hop Dance Competition. He currently deals with over 25 countries in various capacity through these events and GTB Australia head office.

Felicity, 10 years training under Peta Norton at Paradise Performers, final years of training with Robert Sturrock. At 17 Felicity became a professional cheerleader for Brisbane Bullets and Brisbane Broncos. Selected for Hogs Breath TV Commercial and regularly featured in Inside Sport magazine. Danced at Jamie Myer Fight Nights and many other high-profile sporting events including State Of Origin, Indy 500 as seen on Fox Sports, Channel 9, Channel 7, and model for major brands such as Toyota, Streets, XXXX, etc
A mother of two regular travelling dancers under 9, Felicity is also Sole Director of Colour By Chloe Dancewear range online and at various events Internationally.
Felicity organises and personally part funds the annual GTB International team tour of USA which in this current year (2019) has over 70 travellers. This in itself is a full time job!

Daniel Gourlay (INTERNATIONAL OPERATIONS MANAGER)
Handling all of the International operations as well as sometimes event manager in Australia and NZ, Daniel offers a vast experience to the team. A Brisbane local that loves travelling and working with all parts of the industry from Tech to Professional casts to the kids! Daniel was an original team member back in 2014 before heading to Singapore for 2 years teaching. He is your go to guy for all music playback and programming for day to day stuff! 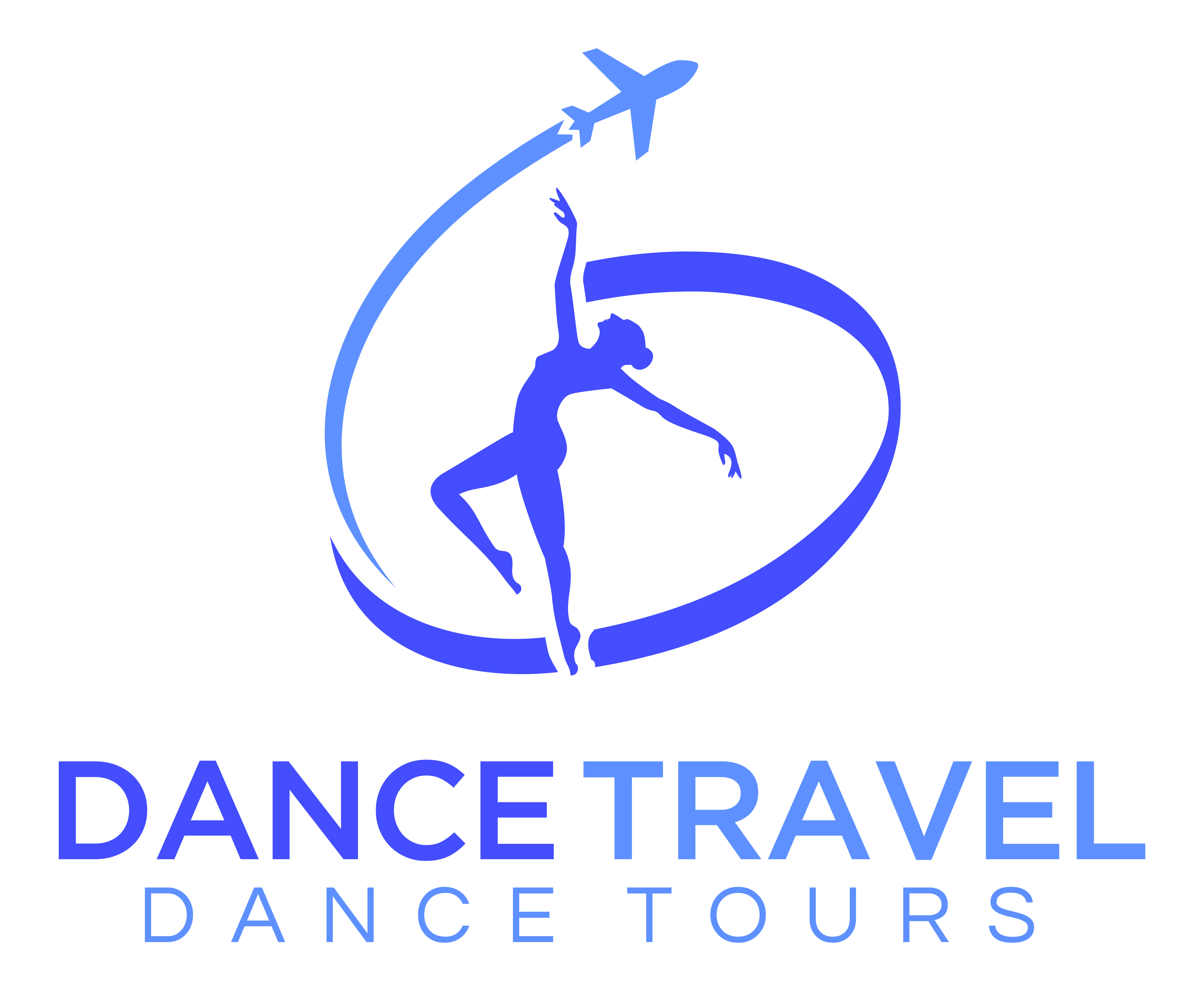 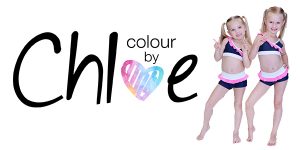 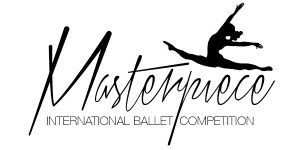